Today, black players compose more than eighty percent of the National Basketball Association’s rosters, providing a strong and valued contribution to professional basketball. In the first half of the twentieth century, however, pro basketball was tainted by racism, as gifted African Americans were denied the opportunity to display their talents. Through in-depth interviews with players, their families, coaches, teammates, and league officials, Ron Thomas tells the largely untold story of what basketball was really like for the first black NBA players, including recent Hall of Fame inductee Earl Lloyd, early superstars such as Maurice Stokes and Bill Russell, and the league’s first black coaches. They Cleared the Lane is both informative and entertaining, full of anecdotes and little-known history. Not all the stories have happy endings, but this unfortunate truth only emphasizes how much we have gained from the accomplishments of these pioneer athletes. 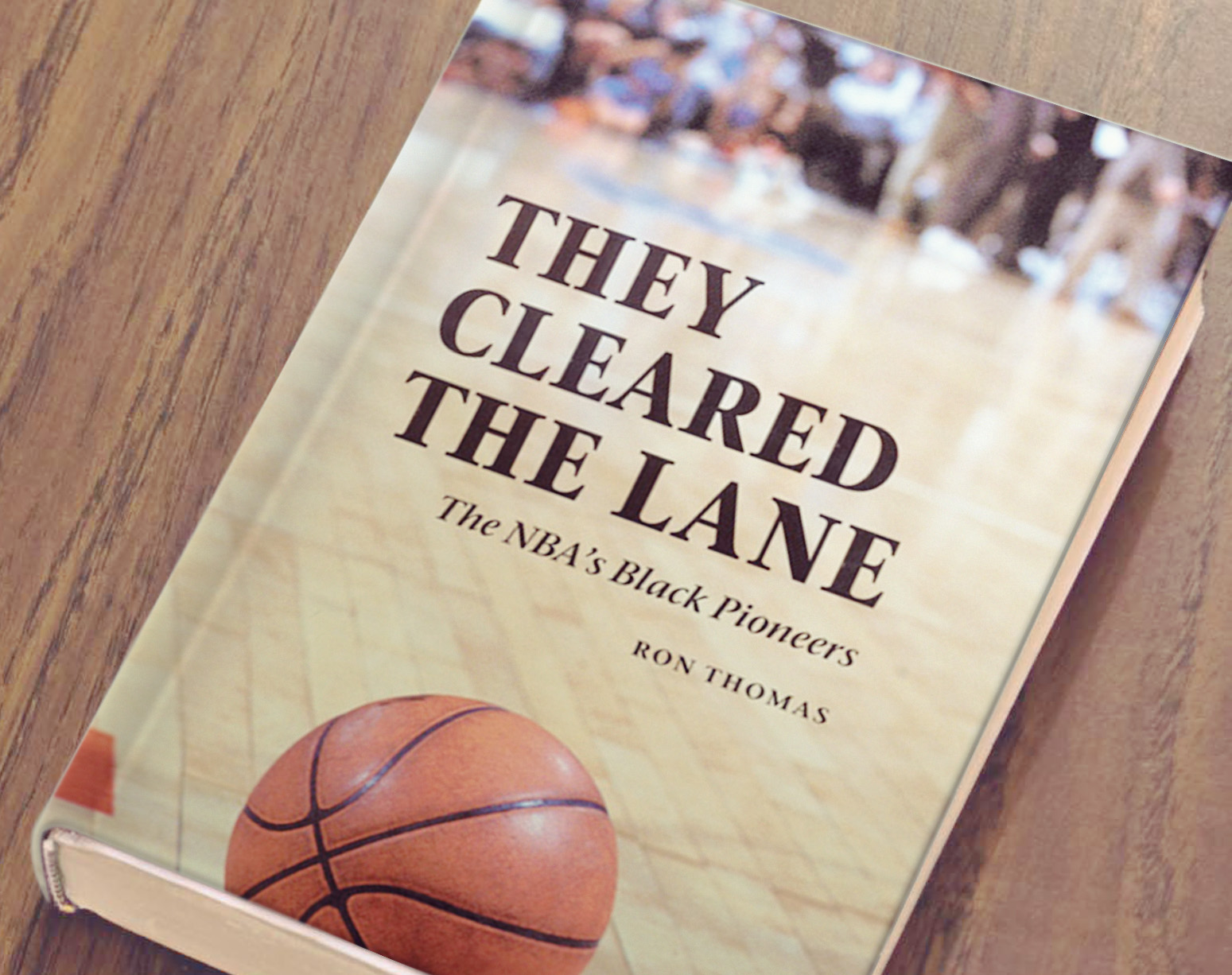 “There is so much information in this book that you can start anywhere and just read a few pages and then stop and think for a while. . . . The experience, Thomas says, was 'the longest, most significant adventure of my life.”

“Thomas. . . . has written a fascinating book about the African-American basketball players who never had a chance to display their talents in the first half of the 20th century. . . . ”

“San Francisco sportswriter Ron Thomas has produced a tribute to these [African-American pioneer players] that is full of surprises. . . . The book's most intriguing point is that African-Americans have not only contributed to the game of basketball but also transformed it.”

“Thomas's is probably one of the two or three best books about professional basketball ever read by this reviewer. The compelling narrative will hold every reader's interest. . . .”

“Most long-term NBA fans are aware of the NBA's role at the forefront of sports integration, but Thomas places a very human face on it and points out that there were sacrifices made and risks taken to bring the league to its current position as the world's top professional sports attraction.”

“San Francisco Examiner sportswriter Thomas debuts with a. . . . detailed history of the integration of the National Basketball Association. . . . A good introduction to the men who revolutionized the NBA.” 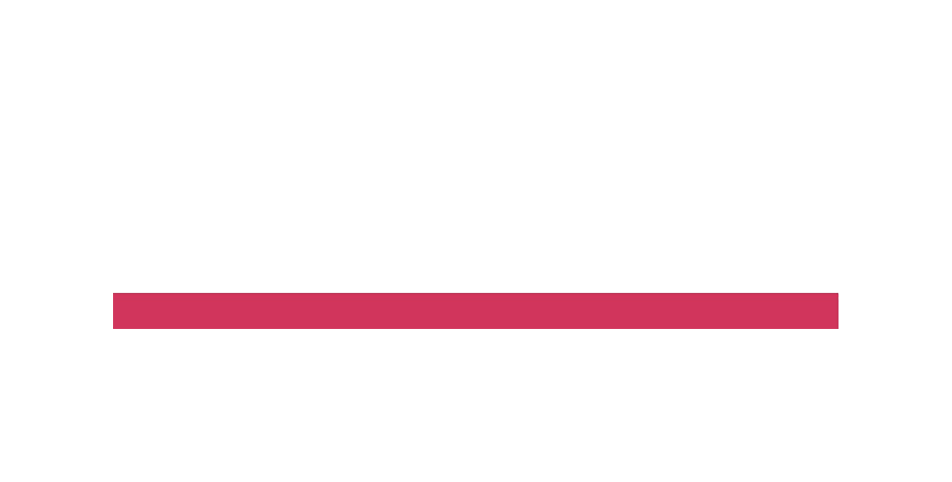